The GMCI is a framework for geographic footprint strategy that helps multinationals navigate international expansion and contraction. Explore the analysis of market, operational, and regulatory complexity across 100 countries in the report and interactive map below. The GMCI was created using a machine learning clustering algorithm to group together countries with similar complexity profiles. The interactive chart below plots 100 countries in three-dimensional space based on their market, operational, and regulatory complexity. Colors represent the eight GMCI groups. Hover over points to identify the country and use the toolbar to rotate, pan, or zoom in and out.

3D Plot of 100 Countries in their GMCI Complexity Groups

The GMCI categorizes 100 countries into eight complexity groups. Spreading operations across more GMCI groups—operating in countries with widely varying levels of complexity—has a direct, negative impact on operating margin. Conversely, retrenching to fewer groups can yield a positive boost to profitability. This may require making strategic exits at first. Footprint Complexity Score (FCS) measures the number of and distance between complexity profiles in which they operate. The FCS is calculated by summing the percentage of a company’s operating countries in each group multiplied by how far that group is from 'home base.' 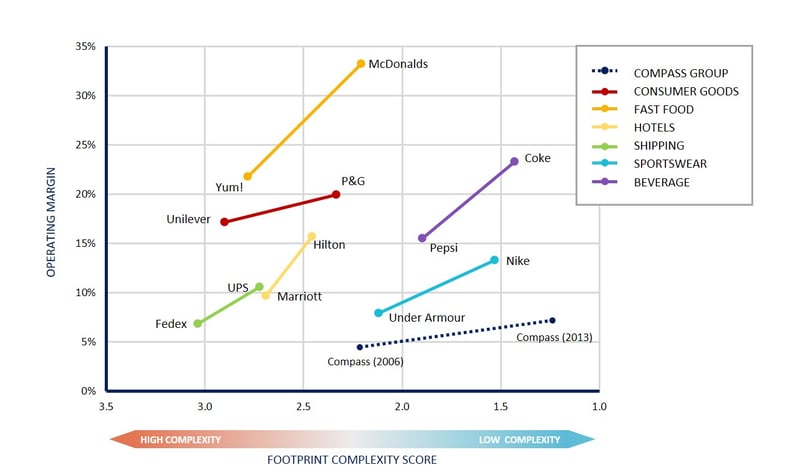 Choose wisely and take country complexity into account.
Example: The allure of India’s large population, fast growth, and relative wealth is attractive to many Western companies, but its high complexity has led to high-profile retreats, such as Walmart and GM.

Minimize risk by ensuring an easy exit is feasible. Carefully consider the mode of entry and selection of the market.
Example: in Bulgaria, Uber kicked‐off operations within weeks with only two employees running the local operation. When faced with prohibitive regulatory complexity, Uber cut losses and made a swift exit.

Bypassing traditional channels and going direct may be successful in countries with high Market and Operational Complexity.
Example: Companies like Amway have entered and grown quickly in complex countries. Their salesforce swiftly expands into rural areas and bypasses negotiations with local distribution channels.

Start with one of the small jewels, and use it as a platform for regional coverage.
Example: Small countries have inherent advantages—less diversity in consumer tastes, concentrated populations in urban areas, and fewer challenges transporting products. In places like Hong Kong and Singapore, those advantages have been amplified by consistently applied, business‐friendly regulatory models.

Moving from low- to high-complexity groups requires new skills and resources.
Example: IKEA’s expansion, while gradual, is noteworthy for how it follows the GMCI roadmap. 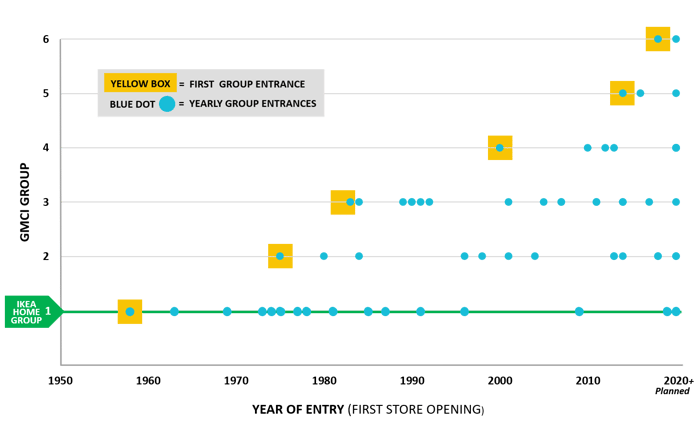 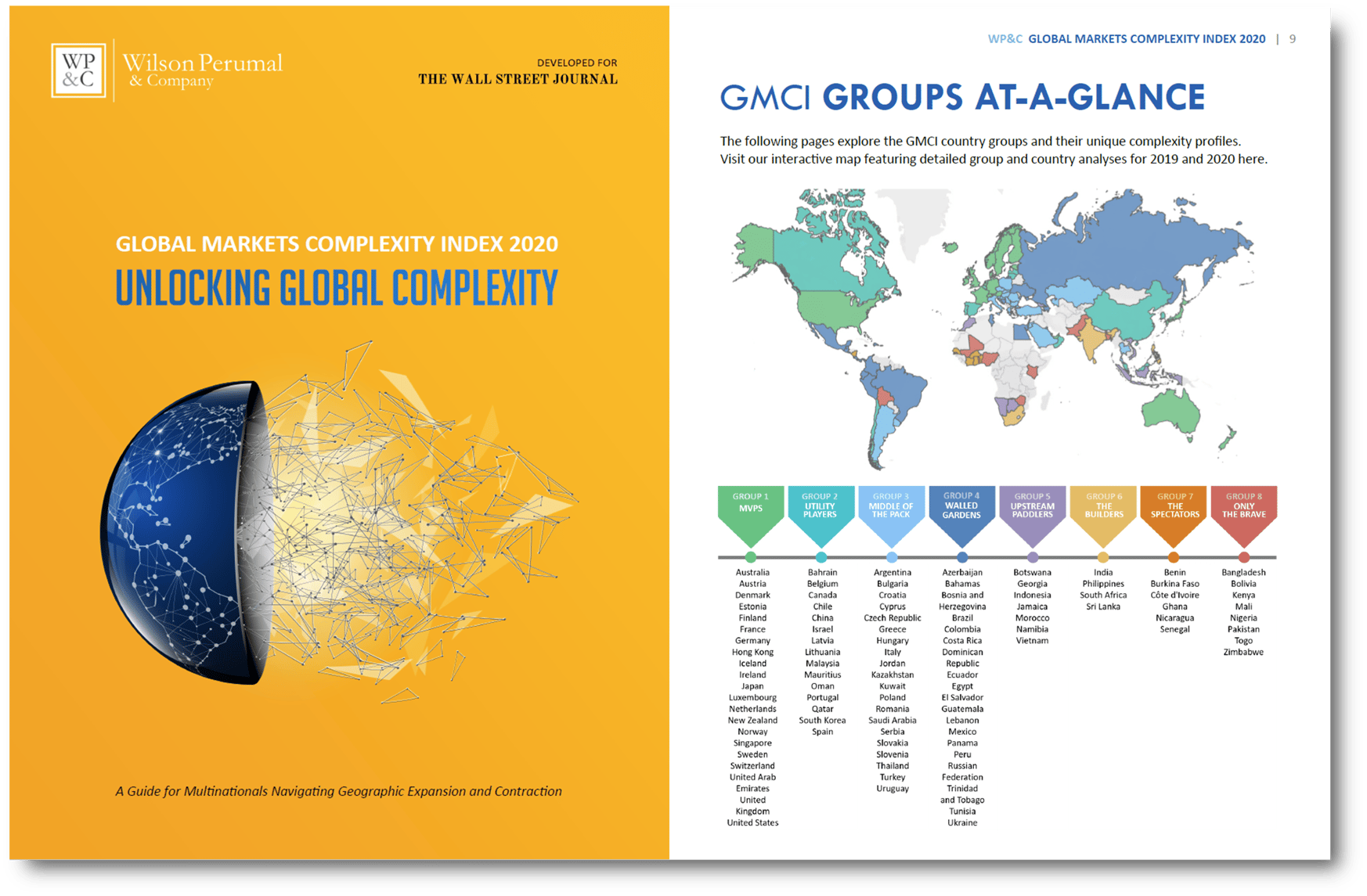 The Wall Street Journal describes the GMCI as a "...new index [that] helps identify which countries have similar operating environments so investors—both corporate and financial—can make more-informed decisions on which countries they will be comfortable or capable of operating in.” Quartz frames the GMCI as a new tool to tackle complexity and CFO Magazine and CEOWorld Magazine also featured articles exploring the GMCI's impact.

Learn how we helped a global media organization that was losing tens of millions of dollars per year determine how and where to grow to regain profitability, resulting in digital ad revenue growth of more than 50%. 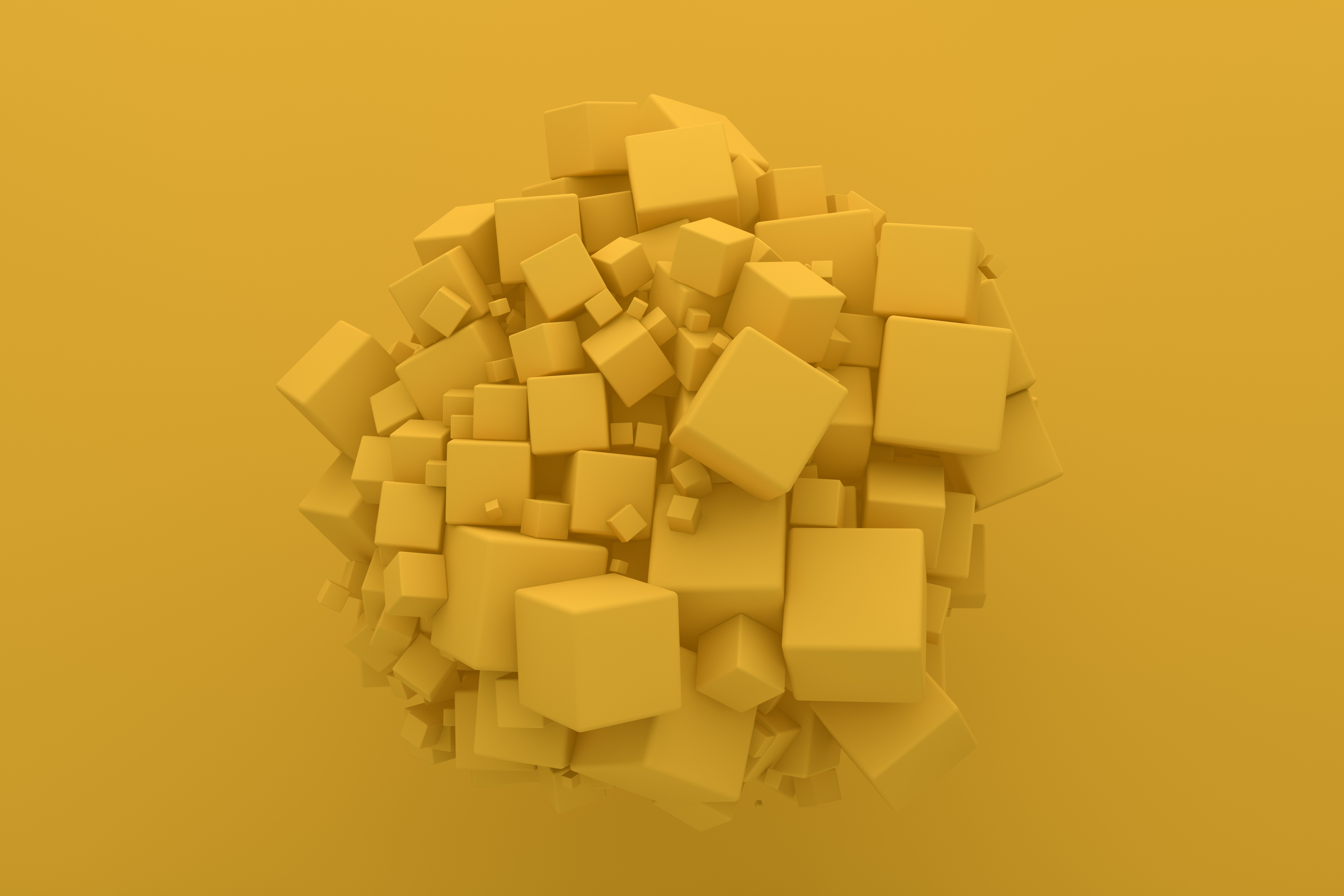 How can you improve your geographic strategy

“WP&C is helping us transform our business. Their insights are phenomenal!”

“Wilson Perumal & Company's approach treats complexity as the enemy. Declaring war is the most direct route to an efficient, profitable enterprise. We declared war on the complexity in our portfolio, resulting in streamlined customer offerings and a more nimble business.”

“This was a quick and painless way to understand our true product profitability, and it challenges how we think about our business. I am extremely pleased with the results.”

“WP&C’s insights into our portfolio, cost structure and growth drivers have changed the way we think about our business. The brand management playbooks they developed for the business will be critical to how we make decisions going forward.”

“I have been more than pleased with what you have been able to accomplish in this time. Beyond my expectations...Spectacular!”

“Fantastic piece of work! You’ve really shed a lot of light on our business. Inmarsat will benefit enormously from your contribution and we will be using your structured thinking to guide us through the decision-making to come.” 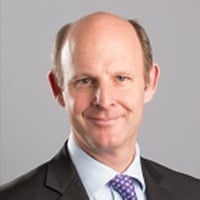 “If you take all six times [past projects] where we looked at this, over the past ten years, and rolled them all up together, and multiplied by ten, it would still not be as good as this work.” 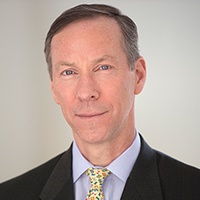 Vantage Point Making Complexity Reduction Count
Planning to capture the benefits of an improvement initiative sounds like an obviously good idea, but the reality is that many companies fail to actually capture the benefits their improvement initiatives are intended to provide.
Learn More
Spotlight Six Facet Approach to Portfolio Optimization
There is more to portfolio optimization than just cutting the unprofitable tail. True portfolio management is a much deeper exercise involving a multi-faceted, strategic look at the company’s offerings.
Learn More

Four Steps to Ready Your Operating Model for Uncertainty and Change Operations: The Missing Link in Private Equity Due Diligence Use a Restart Playbook to Rebound from Crisis and Thrive Uncover Your True Profit Generators
See More Posts 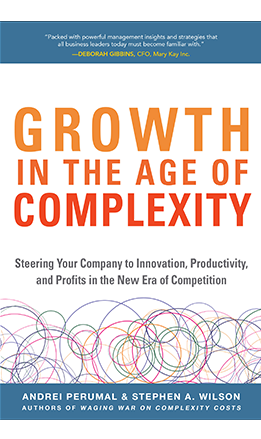 Growth in the Age of Complexity

In our latest book, learn how to navigate the Sirens of Growth and build true scale in today’s new era of competition.